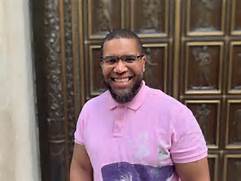 TripleE’s host, H. Bosh Jr, spoke with Terence Lewis, who is now 41, and was only 17 when he was sentenced to life in prison. Terence spent 21 years fighting to prove his innocence before being released in May 2019 after Common Pleas Judge Barbara McDermott finally threw out the conviction,This is part one of a two part segment.