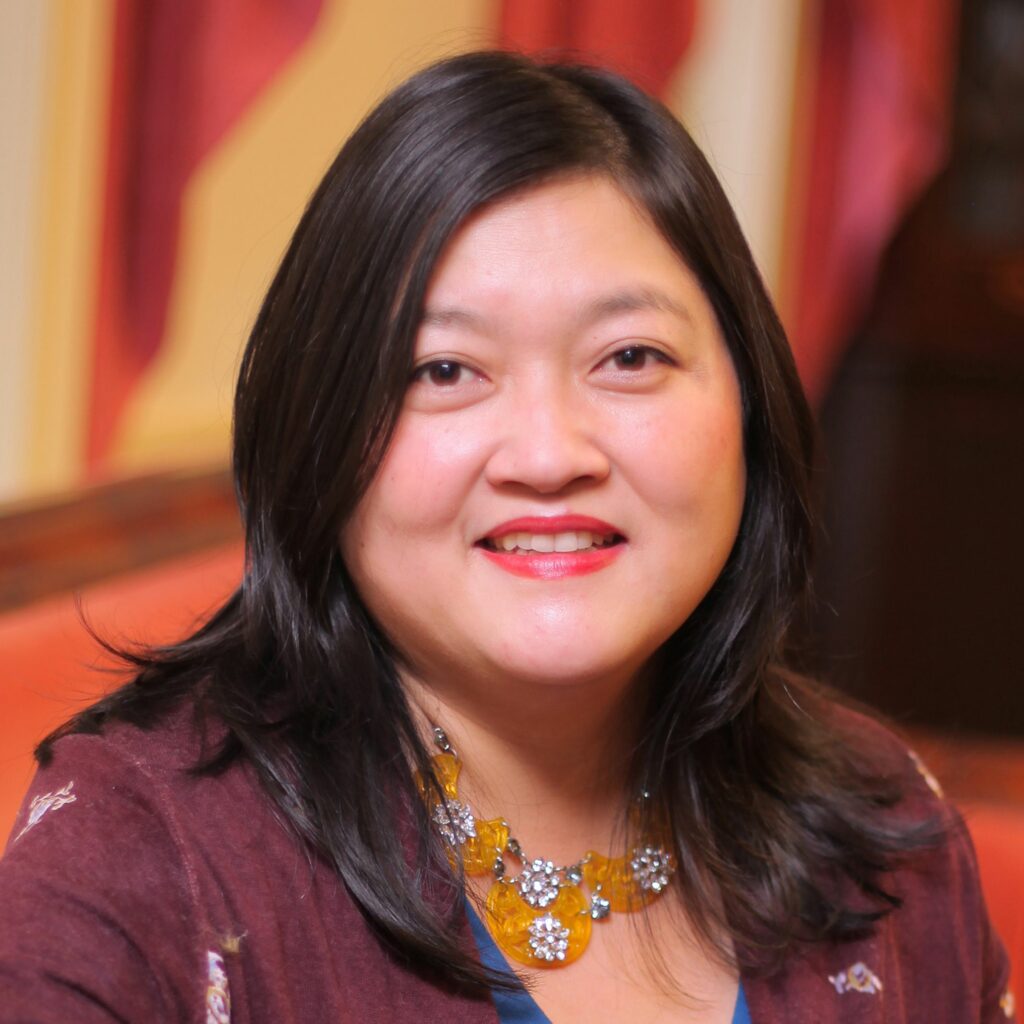 Lovonia Mallory has another segment of Reclaiming History with Dr. Dorothy Kim teaches Medieval Literature at Brandeis University. Her research focuses on race, gender, digital humanities, medieval women’s literary cultures, medievalism, Jewish/Christian difference, book history, digital media, and the alt-right. She was a 2013-2014 Fellow at the University of Michigan’s Frankel Institute of Advanced Judaic Studies where she drafted a monograph entitled Jewish/Christian Entanglements: Ancrene Wisse and its Material Worlds which is forthcoming from the University of Toronto press. She also has two books, The Alt-Medieval: Digital Whiteness and Medieval Studies and Decolonize the Middle Ages, forthcoming with ArcPress. She is the co-project director in the NEH-funded Scholarly Editions and Translations project An Archive of Early Middle English. She is also editing a special issue of Medieval Feminist Forum: A Journal of Gender and Sexuality on Medieval Trans Feminisms (forthcoming Fall 2018). She is the medieval editor for the Orlando Project 2.0 and the co-editor for Literature Compass’s pre-1800 section with Ruth Connolly (Newcastle University) and the Associate Editor for the Journal of Early Middle English (ArcPress/Amsterdam UP). She is currently an AAUW fellow working on her next book, Race, the Crusades, and the Katherine Group. Special thanks to historical consultant Angela Vincent, co-audio editor.