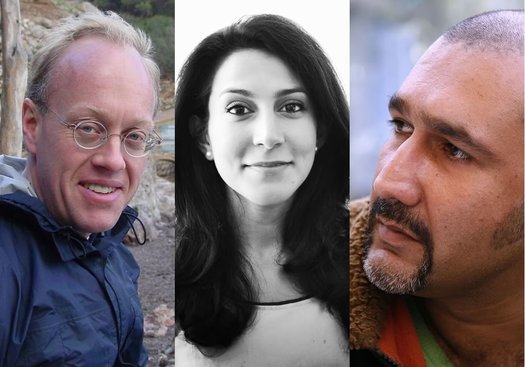 The upcoming fall season of events at the Sanctuary for Independent Media in Troy is out. As in seasons past, it includes music, talks, films, and community events.

October 21: Gallery opening
“‘Troy Projec'” features photographs juxtaposing past and present in the Underground Gallery, plus ‘Echoes from Lock One’ in the NATURE Lab Gallery.”

December 9: Quest with director Jonathan Olshefski and producer Sabrina Schmidt Gordon
“Filmed with vérité intimacy for over a decade, this moving portrait of a family in North Philadelphia is set against the backdrop of a country now in turmoil.”