Good things to do for the week ahead 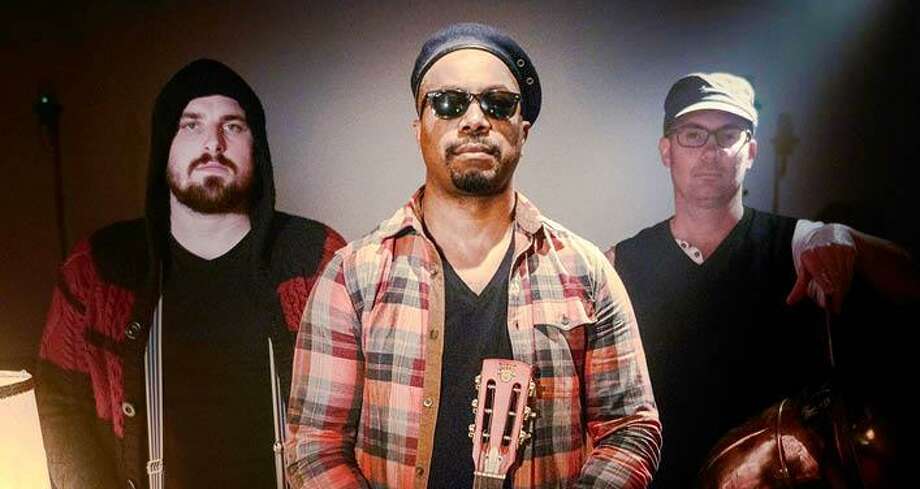 In her new exhibit, “Slow Grow,” artist Jenny Kemp employs intricate parallel lines that slowly shift in intensity and hue. Kemp strives to reveal time and illumination through her gradations, imparting feelings of life and growth to those who view her works. She also took inspiration from the interior of Union College’s Nott Memorial; her installation is housed in the memorial’s Mandeville Gallery. The exhibit opened Aug. 25 and runs through Dec. 9. An opening reception will be held this week. 5 p.m. Wednesday. Free. Mandeville Gallery, Nott Memorial, Union College, 807 Union St., Schenectady. 518-88-6004; union.edu

Delgres doesn’t mess around. The rocking Paris-based trio takes its musical cues from the French Caribbean, Mississippi blues, and New Orleans creole. Named for a Creole French army officer who died in 1802 fighting Napoleon’s army (which wanted to reinstate slavery), Delgres is touring in support of its debut album, “Mo Jodi.” The band, which sings songs in Creole and English on the album, heads to town this week for a show at Troy’s Sanctuary for Independent Media. 7 p.m. Wednesday. $20. The Sanctuary for Independent Media, 3361 6th Ave., Troy. 518-272-2390;mediasanctuary.org

Age is just a number for Willie Nelson. At 85, Nelson is as busy as he’s ever been. He’s been on the road this summer co-headlining the Outlaw Music Festival with Neil Young. Earlier this month, he released his 68th studio album, “My Way,” a tribute to Frank Sinatra. What’s cool about the Outlaw Fest is that Nelson’s two sons, Lukas and Micah, will be performing with their respective bands. Promise of the Real, which features Lukas, will do their own set and perform with Young. Micah’s indie-country act Particle Kid will also play. Nathaniel Rateliff & The Night Sweats and Sturgill Simpson are among the other acts set to perform. 2:30 p.m. Sunday. $45-299.50. Saratoga Performing Arts Center, Spa State Park, Saratoga Springs. 518-584-9330;spac.org