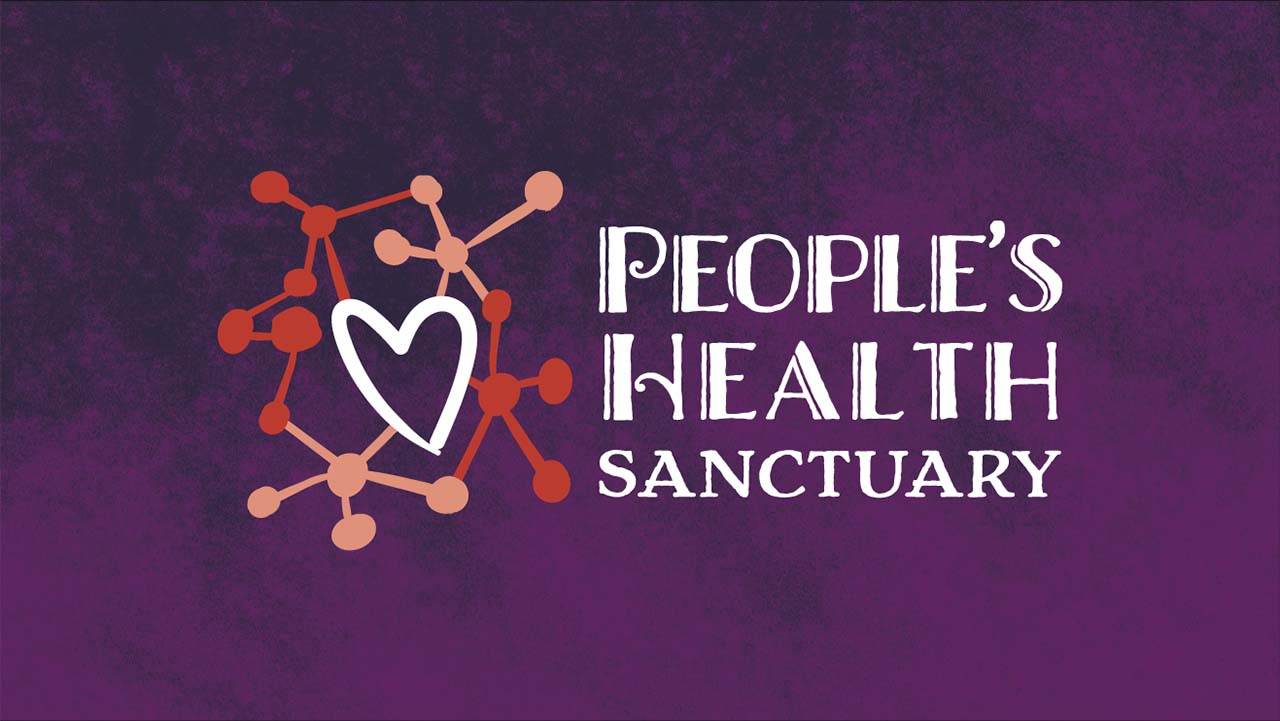 Join us for a Health Autonomy Clinic focused on social disparities and the crisis, ways that POC communities/oppressed/marginalized communities are being affected, and programs and resources caring for essential workers, incarcerated and the detained. The goal of “Addressing Social Disparities and the Crisis” is to counter the narrative that “everyone is in this together” and […]

For decades, Lisa Fithian’s work as an advocate for civil disobedience and nonviolent direct action has put her on the frontlines of change. Described by Mother Jones as “the nation’s best-known protest consultant,” Fithian has supported countless movements including the Battle of Seattle in 1999, rebuilding and defending communities following Hurricane Katrina, Occupy Wall Street, and the […]

The Norlite incinerator in Cohoes has been burning toxic waste for decades. What is the health impact of their operations on the surrounding communities throughout the NY Capital Region, southwestern Vermont, northwestern Massachusetts, and beyond? Join Cohoes Mayor William T. Keeler, longtime Saratoga Sites apartment resident Joe Ritchie, Dr. David Carpenter of the Albany School of […]

Join filmmaker Clément Guerra and Indigenous media makers in an online HD screening of “The Condor and the Eagle,” followed by a Be The Media! workshop: “Indigenous Voices: Media for Environmental Organizing.” During this time of COVID and a health crisis disproportionately impacting Indigenous communities, how can independent media work build solidarity in the pandemic […]

Explore with the filmmakers how media can have impact keeping Indigenous voices front and center. This "Be The Media!" virtual workshop features indigenous filmmakers Jade Begay from NDN Collective; Ecuadorian media maker Leo Cerda from HAKHU Project; and The Condor and the Eagle protagonist Bryan Parras. The presenters were joined by filmmaker Clément Guerra, Director […]

For our second Norlite Town Hall, our panelists will include Jane Williams from the National Sierra Club Clean Air Team; Sean Mahar, chief of staff for NYS Department of Environmental Conservation Commissioner Basil Seggos; and Joe Ritchie, longtime Cohoes resident in the Saratoga Sites apartment complex. This meeting will focus on Norlite, Senate bill 7880B […]

Black August originated in California prisons in the 1970s as a month of reflection and a time to honor political prisoners, freedom fighters, and martyrs of the Black freedom struggle. In 2020, Black August came in the wake of Black Lives Matters protests against police brutality and racism sparked by the murder of George Jackson. […]

Join us for this virtual Be The Media ! workshop in which you will learn about crafting a narrative through dialogue, and the art of editing with archival footage.  Gavin will share his experience as a first time director, and how relying on his instincts were key.  Join in a discussion with the filmmaker about […]

The struggle over voting rights is headline news but, as this film shows, the fight goes back generations as strategies to suppress the vote have evolved over the decades. As the election nears, join us for a virtual Town Hall with community leaders and Let the People Decide director Gavin Guerra. The "Let the People […]

Author, activist and dissident Chris Hedges speaks at The Sanctuary for Independent Media in Troy NY on October 16, 2020.  In this talk he examines the cultural and social forces that have given rise to extremism in the United States. He explores the myriad of factors that led to the proliferation of neo-fascist militias, extremist […]

Unearthing to Rewild, Remember, Look Forward What kind of biodiversity can lawn ecosystems support? This fall, Lawn Lab offers a meditative audio tour for slowing down and tuning in to the urban rewilding taking place at the lawn next door to Media Sanctuary’s Collard City Growers. The twenty minute audio tour guides you through simple […]

A searing expose uncovering the ugly truth behind plastic pollution and the false solution of plastic recycling and how the oil and gas industry has successfully manipulated the narrative around it. Preceded by a workshop and a community potluck. Co-sponsored by Beyond Plastic. 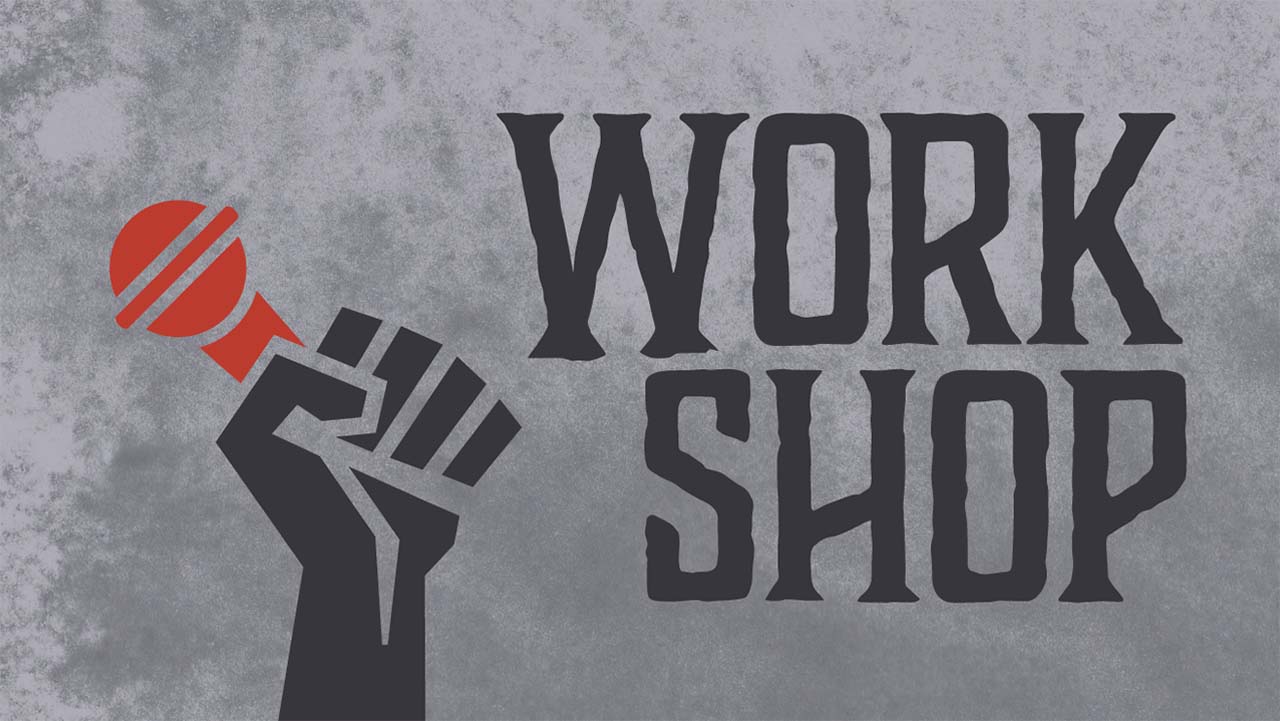 A workshop focuses on learning the journey of Messiah Rhodes and being inspired to tell their own stories!  From traditional documentary to visions of the future, Messiah is a filmmaker/prophet of our time: he will share from why Indy Media is important! The workshop will begin with Messiah’s growth as an independent media maker from […]

Join us for a screening and discussion of Against All Odds with filmmaker Messiah Rhodes followed by the panel with local incarceration activists Nicole Cook-Reed, Thomas Kearney, and Roni Minter. Against All Odds is a personal and also important social story about recidivism, our criminal justice system and the effects on so many generations. It’s also […] 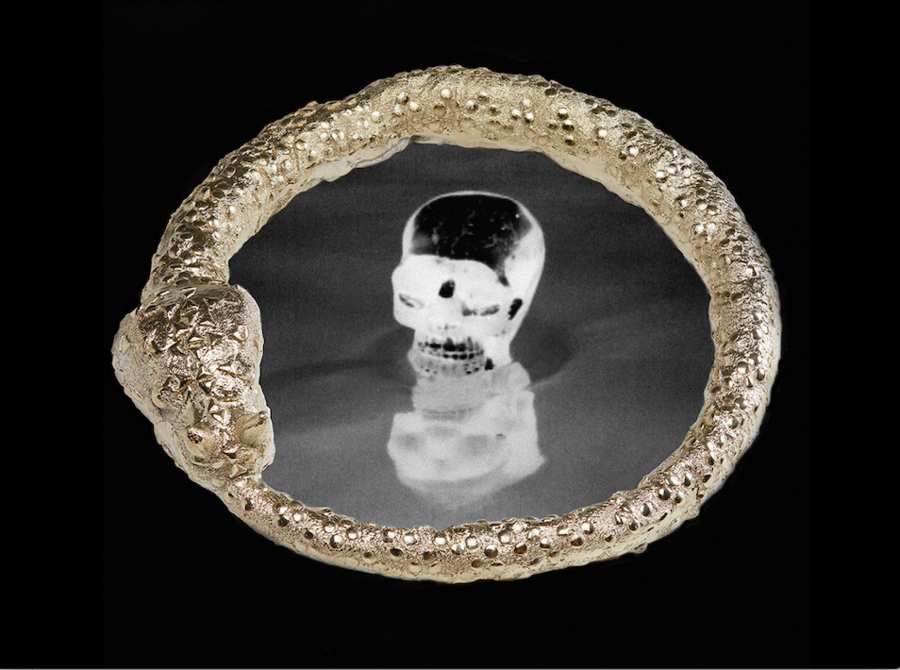 In the midst of unprecedented personal, national and global oppression, suffering and death, how do we process loss to maintain hopeful connections? End-of-Life in the Age of Covid features conversations about our experiences of death, end of life care, and the creation of social and spiritual community during the pandemic. How do we honor the memory and […]

Register for either/both days of this event here! Water Justice Lab in North Troy, NY hosts “confluence” virtual gatherings with youth environmental justice advocates throughout communities in the Hudson River Watershed. The opening evening features a land acknowledgement of the Stockbridge Munsee Community by Heather Bruegl, before the premiere of the water justice documentary “Echoes from […] 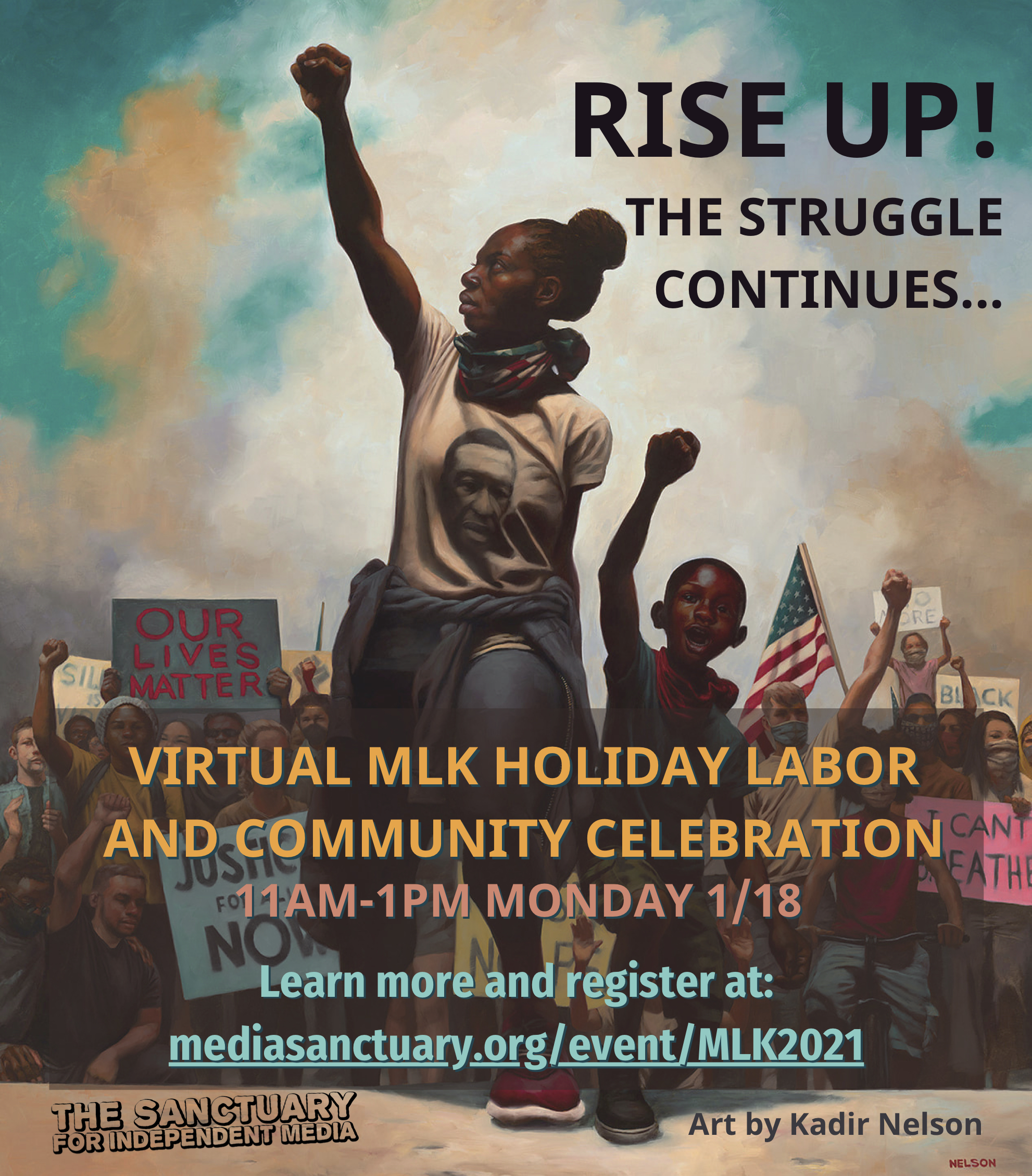 The theme of 2021's twenty-second Capital District MLK Holiday Labor and Community Celebration was "Rise Up! The Struggle Continues..."  The virtual event is over now, but you can watch the video here soon.  We saved the Zoom chat window so you can see it here. Key speakers were Charles Barron (Assembly member District 60), Dr. […] 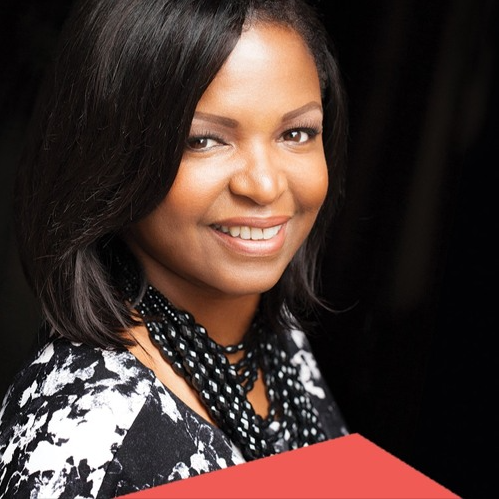 We are individually and collectively being bombarded with grief and traumatic losses. The repetitive losses and cumulative grief in conjunction with the social restrictions associated with COVID-19 have stretched social connections and relationships beyond capacity. In our time together, we will explore the overlapping aspects of trauma, and grief and consider ways/next steps to build […] 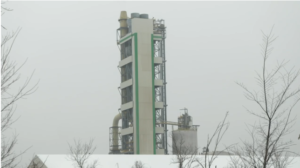 Hold this date for the Coeymans Community Clean Air Forum! Lafarge/Holcim wants to burn millions of tires every year at their Ravena cement plant opposite the Ravena Coeymans Selkirk middle and high schools on Route 9W.  In 2019, the Town of Coeymans adopted a Clean Air Law to establish clean air standards for waste burning […]