Home › Event › Against All Odds with Messiah Rhodes and panel “Incarceration in the Pandemic: Break the Cycle”

Against All Odds with Messiah Rhodes and panel “Incarceration in the Pandemic: Break the Cycle”

Register for this event here!
Join us for a screening and discussion of Against All Odds with filmmaker Messiah Rhodes followed by the panel with local incarceration activists Nicole Cook-Reed, Thomas Kearney, and Roni Minter.

Against All Odds is a personal and also important social story about recidivism, our criminal justice system and the effects on so many generations. It’s also a story of women surviving this broken system and ways we can support them.

“I lost my mother to the criminal justice system for 15 years.”

Messiah Rhodes was just a kid when his mom, Juanique Rhodes, went to jail. Over the years, she was incarcerated four times. In Against All Odds, a two-episode documentary series produced in partnership with AJ+, Messiah looks at issues that prevent women, like his mom, from breaking the cycle of incarceration.

Juanique and Messiah’s story isn’t unique. 1.9 million women are released from US jails and prisons each year, according to the Prison Policy Initiative. When they get out, they encounter numerous systemic obstacles preventing them from entering and thriving in society. There is no centralized support system for formerly incarcerated women, and without a place to live, with no family backing, limited education and employment opportunities, they are more likely to re-offend, and get trapped in the US criminal justice system. 77 percent of women are rearrested within nine years of being released from prison.

I was born in Far Rockaway, Queens, and did not have an easy childhood. Separated from my parents at 4, I was homeless and on my own by 16 when I discovered my passion for writing and filmmaking, which has gotten me through some of life’s toughest times. I began my career in the film industry at 17 doing grip and electric work, which helped me get out of the shelter and gave me independence.
​

Since then, I’ve built a steady foundation in independent video journalism, filming and editing footage from the origins of Occupy Wall Street to the Black Lives Matter movement. I’ve worked for companies such as BET, VICE Media, and Democracy Now!, and produced video for the New York City Department of Homeless Services. At my most recent job as an Associate Producer at VICELAND, I pitched and hosted award-winning short documentaries that aired on VICELAND’s cable channel. I am creating video content that highlights marginalized voices, stories, and ideas, and my work is socially conscious, entertaining, and enlightening. 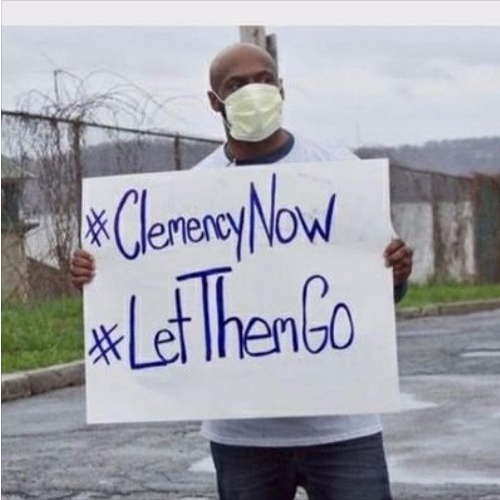 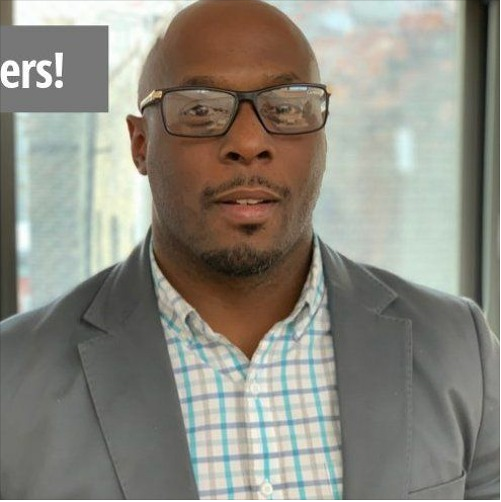 Thomas Kearney is Capital Region Organizer for RAPP (Release Aging People in Prison Campaign). He is a formerly incarcerated individual who served almost 17 years in New York State DOCCS. Initially released in 2011, four separate technical parole violations kept him ensnared in the system until December, 2017. Thomas first began work attempting to affect the system in 2018 as Community Leader in the Albany Chapter of Vocal-NY. It was in rallying to end the racist War on Drugs and Mass Incarceration that he found RAPP. With RAPP, he’s organized the Capital Region’s impacted families around RAPP’s Legislative Initiatives Of Elder Parole, Fair & Timely Parole, and a transformation of the Parole Board Commissioners to include Social Workers, Mental Health professionals and other who have knowledge that individual personal transformation is real.

I believe in the motto of ‘Do No Harm’ so it’s past time to right the Harm that was done through the criminal justice system under harsh laws that fuel mass incarceration and over sentencing, especially in respect to Black men and women. https://soundcloud.com/mediasanctuary/halt-solitary-with-roni-minter

My name is Nicole Cook-Reed, and I am formerly incarcerated having served 10 straight years in prison. I am passionate about advocating for the systemic injustices of the currently and formerly incarcerated. I have drastically transformed my life for the better, but it was not as a result of the criminal justice system; and I would like to continue to work to help change that. As we can’t truly expect to stop recidivism, and the rapid rates of incarceration, if the system isn’t designed to do so. Because of my own personal experiences, and what I have built on my own in society; I have the platform to promote change, and have made it part of my life’s mission into doing so.

— Sponsored by iEAR Presents!, YOUTH FX, Team HERO, The Coalition for Voter Education and Registration in County Jail, and the School of Humanities, Arts and Social Sciences at Rensselaer, made possible by the New York State Council on the Arts with the support of Governor Andrew M. Cuomo and the New York State Legislature.